In week 8 teams have the opportunity to activate 2 players off their injury reserve list. So far, the Patriots have James Devlin, N’keal Harry, Isiah Wynn, Jakob Johnson, Steven Gostkowski, Derek Rivers, Keionta Davis and Brandon King all on IR. There are a few players on this list that the patriots could definitely use but which 2 will they take off? 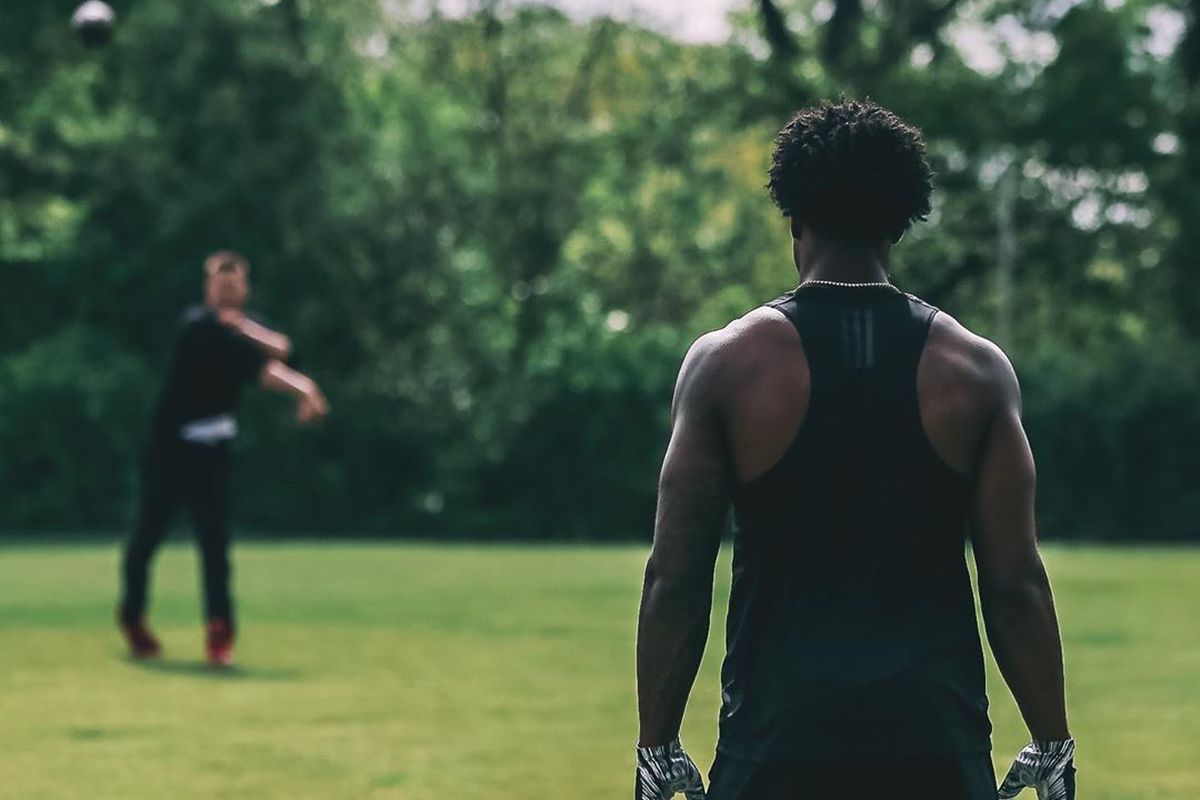 For me the obvious options are N’keal Harry and Isaiah Wynn. While James Devlin is a fantastic player a neck injury can be quite serious and if not fully healed it can be aggravated and he would need to go back on IR.

N’keal Harry brings so much to the table in the offense. The Arizona State wide receiver shone in the preseason with some incredibly physical catches downfield, something that the Patriots have been lacking this season with the departure of Gronk. Harry suffered an ankle injury before even getting to play in the regular season so is lacking some serious playing time but after a lot of offseason work with Tommy Terrific, he should quickly file into the Patriots offence and give a much needed downfield threat. For me Harry is almost a lock to come back due to the Patriots top 3 receivers being pretty banged up already. The only way number 15doesn’t comeback is if the Patriots make a trade for another receiver which does seem like a possibility.

The second pick was a lot harder. The Patriots offence has been lacking in much of a run game but there are plenty guys on the IR list that would certainly help that. The main one being offensive lineman Isaiah Wynn. Wynn spent all of last season on IR with a torn achilleas after being drafted 23rd overall in the 2018 draft. The short preview of Wynn we seen this offseason and regular season was nothing short of spectacular, only allowing 1 sack and 1 holding penalty before sustaining the injury. Wynn was replaced by veteran Marshall Newhouse who has struggled allowing 4 sacks 7 QB hits and 2 holding penalties in the short time he has been a part of the Patriots’ line. The Patriots have a hall of fame offensive line coach in Dante Scarnecchia who will be able to move this line forward but that would be helped with the addition of Isaiah Wynn.

The Patriots have 2 more games until any of these players can comeback. We know that Harry is healthy enough to comeback, but we are still unsure on Wynn. But unless there are any shock injuries or major roster moves these are my predictions.